Have You Embraced The Death Of Fees As We Know Them? 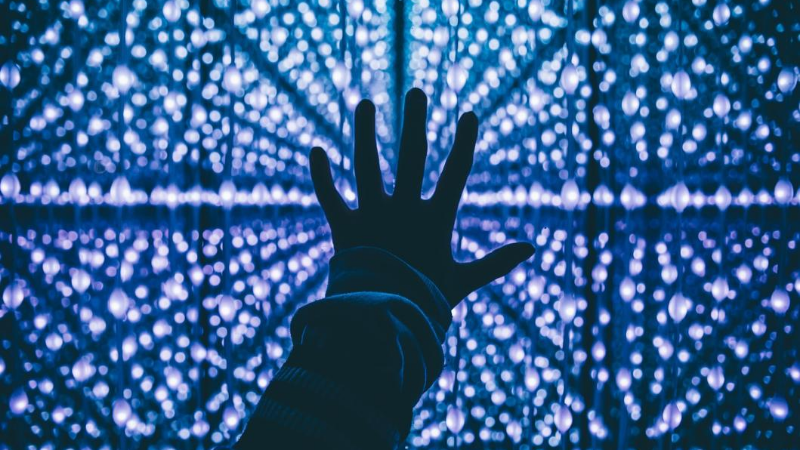 Fees aren’t coming back. Margins aren’t rising. The competition that brought them down isn’t going anywhere. In data operations for funds, the trick now is learning to evolve and adapt to the new normal. That task is doable. It’s also vital.

The breakout leaders of what we might call “New Fund Administration” have embraced the reality of the industry, committed themselves to adapting and thriving and empowered leaders to make the changes necessary to achieve those goals. They have come to terms with the fact that fees and margins have changed irrevocably, meaning they will need to look elsewhere for efficiencies and solutions that lead to savings and scale.

The changes necessary don’t just ensure survival and keep up standards. They’re necessary to win and dominate the future of the market. Let’s call it edge and alpha rather than beta and just swimming along. Those who accept the steady decline of revenues and the financial industry shifts might milk those declining fees and margins. The prospects we want have decided they have to change now and embrace the industry trend as an existential concern.

Our prospects are committed to finding the new path. They have empowered people who are in charge and willing to make unpopular choices and accept near term losses to put their business on a new set of rails. They know that managing decline squanders value and hastens its loss.

New Fund Administration includes the right technology that gives fund services an edge and, potentially, a moat, or a formidable barrier to competition. It uses data to tailor solutions for the fund administrators, making novel and unique applications and solutions that won’t be the same for every business.  And the sooner those businesses discover and validate the right approach in New Fund Administration, the better their moat functions not only in repelling market invasions and warding off market incursions but dissuading most would-be challengers to even try to compete.

It makes sense that customers rather invest more heavily in a vendor who may give them an edge, an alpha. They want a secret sauce of leaders, technology and data rather than the standard beta platform they might otherwise begrudgingly accept. New Fund Administration delivers alpha results that lead to moats, dividing the market into those who will settle for something less and the winners of a new market in the early stages of growth.