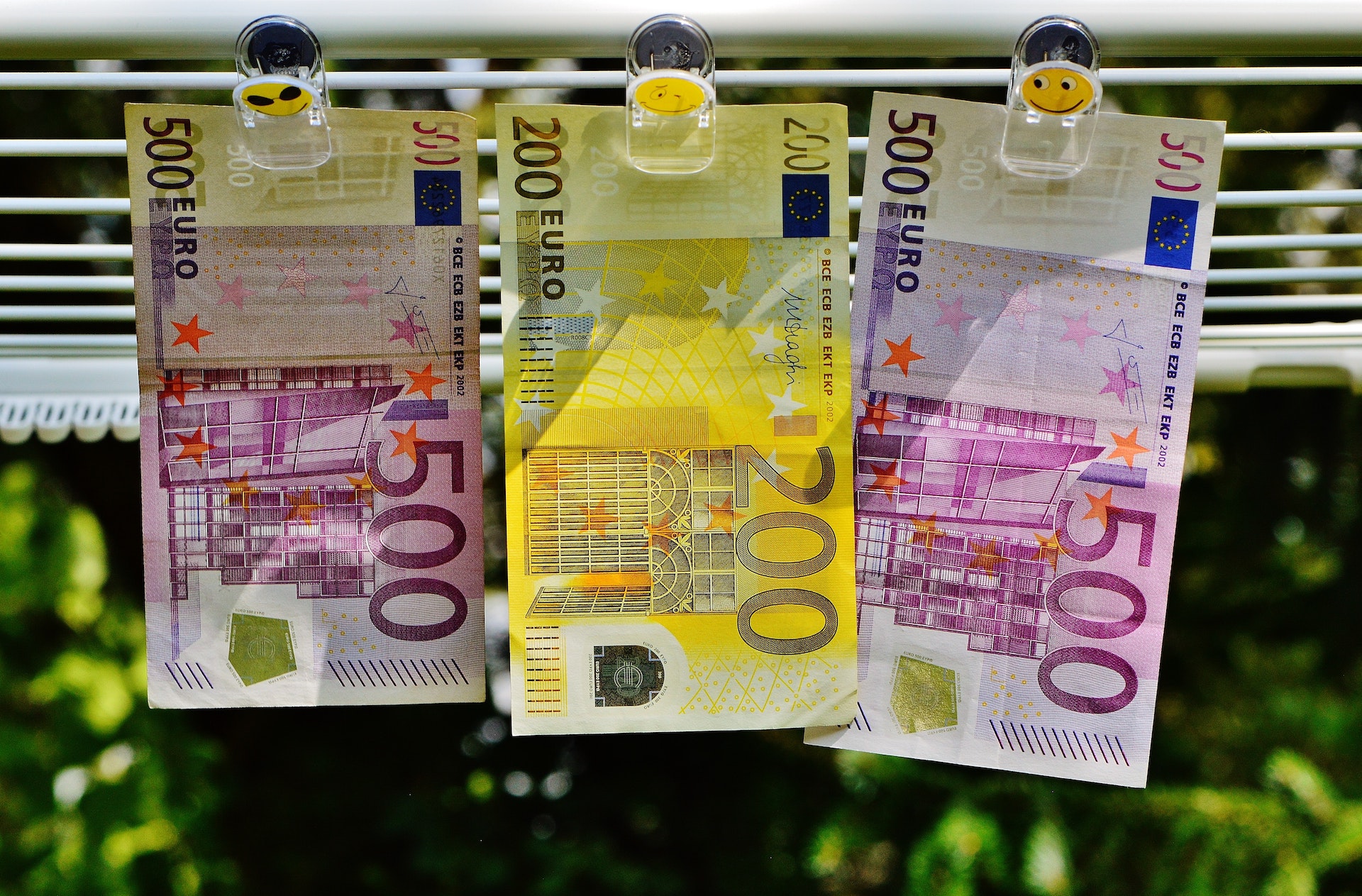 When federal lawmakers passed the annual defense bill in January, they also set into motion new anti-money laundering rules designed to weed out bad players in the U.S. financial system. The legislation creates a centralized registry of corporate owners to help the federal government and global financial industry identify and track illicit money. The associated IT upgrades are expected to cost $40 million.

Kenneth Blanco, head of the U.S. Treasury Department’s Financial Crimes Enforcement Network, addressed some of the financial sector’s biggest concerns at a press conference in March. “People shouldn’t be looking at this as, ‘Oh, my God, more regulation,’” he said, according to the Wall Street Journal.

We’ll tackle the compliance upshots another time. Treasury has a year to write regulations and two years to implement them. For this blog post, we are going to focus on another clear message coming from these federal anti-money laundering efforts: smart data solutions are crucial to operating in today’s markets.

Whether its anti-money laundering compliance or generating alpha, fund administrators are facing a data imperative. The global markets have long ago become too complex when it comes to how speed and information overload combine. Correspondingly investor needs are becoming too complex for fund managers to rely on spreadsheets and legacy computer systems.

Just as the federal government is seeking to create a centralized warehouse of data on money laundering that would be accessible to financial actors worldwide, fund managers should be exploring systems that centralize their data and feed it throughout their company and client networks.

Money laundering is just one of many “known unknowns” that pose a risk to financial companies. We know it’s happening, but it can be almost impossible to detect, especially as criminal organizations and rogue states become increasingly sophisticated. Detecting these known unknowns is among the specialties of machine learning systems, which can consume and analyze huge amounts of data to detect irregularities, patterns and suspicious transactions.

As the US and other countries get serious about deploying digital tools to root out money laundering, funds can also expect an exponential increase in available data on bad actors and dirty money. Fund administrators should be deploying scalable solutions that can extract this data from governments and private entities worldwide, both to protect their investments and to stay ahead of regulators.

The recent legislation out of Washington D.C. is a strong sign that the U.S. is looking to revitalize the global fight against money laundering. But serious progress will depend on the private sector following suit. Fund administrators, like the Treasury Department, would be wise to start the fight with major upgrades to their digital arsenal.