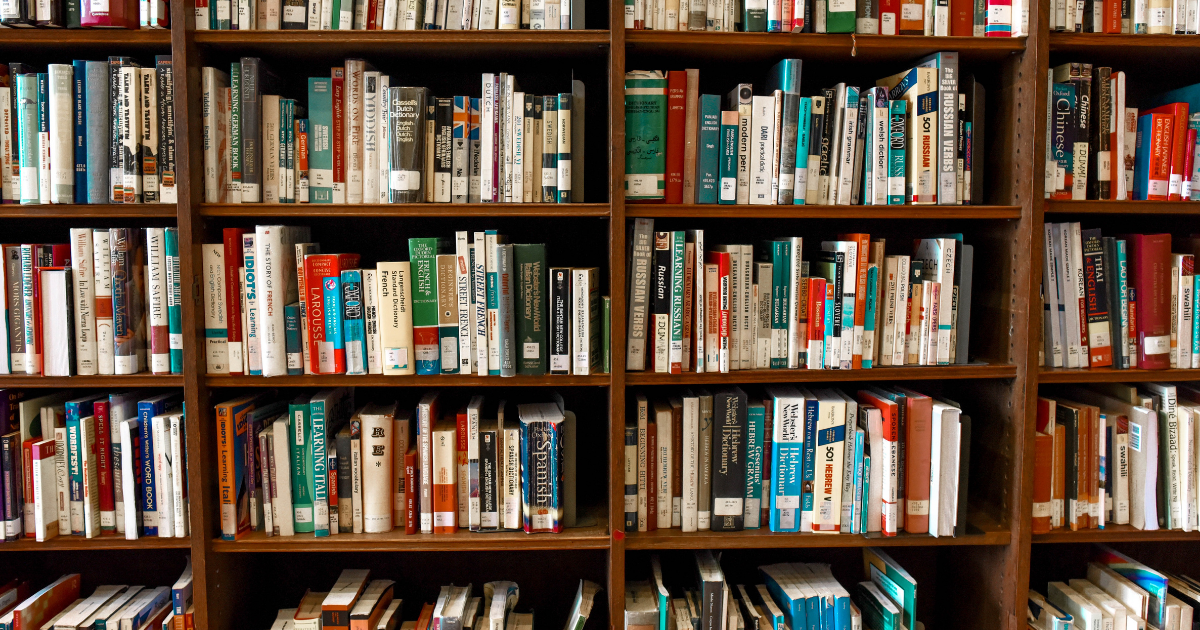 Fund administrators and everyone else seeking to grow their business might want to consider Harmonate Chief Technology Officer Richard Scheffrin’s book recommendations. Richard has been moving recently from a tech-heavy reading to a diet of texts on business strategy and leadership.

His first suggestion is “The Lean Startup: How Today’s Entrepreneurs Use Continuous Innovation to Create Radically Successful Businesses” by Eric Ries.

Ries was the founder of a failed startup that he said spent too much time focusing on the technology while placing too little emphasis on customer expectations. Richard took away more than a few pearls of wisdom from the tome. The first lesson was that “everything that doesn’t lead to learning is a waste,” he said during a recent webisode of Harmonate’s Fund Leadership Services Series.

Ries also talks about a feedback loop that he refers to as “build, measure, learn.” Richard said it challenged his perfectionist mentality. Instagram’s evolution is a great example of the concept. The wildly successful image app began as a not-so-successful tool called “Bourbon,” which was supposed to generate buzz around restaurants through photo sharing. It didn’t catch on until the developer’s girlfriend suggested they drop the focus on dining and pivot to photos in general.

Staying on the theme of learning from others’ mistakes, the CTO’s second recommendation was Peter Thiel’s “Zero to One: Notes on Startups, or How to Build the Future.”

The tech investor’s book is chock full of lessons, including “bet on contrarian truths,” recalled Richard. No one would have thought that people would pay to stay in a stranger’s house or get into a stranger’s car. Yet Airbnb and Uber are major companies today.

Thiel exhorts would-be startup founders to “start by dominating a small market.” It sounds aggressive, Richard admitted, but in the case of Amazon, it worked. The online retailer started out selling books online, set up efficient logistical pipelines and then expanded their inventory to CDs, then DVDs, then kitchen sinks. “They became the story for everything by starting with a small market and absolutely dominating it,” he said.

The third book that Richard offered up – Kim Scott’s “Radical Candor: Be a kickass boss without losing your humanity” – helped him manage people who came from different backgrounds. It’s fine to be considered a nice guy, but a good boss must sometimes be confrontational. Scott’s key takeaway is “care personally and challenge directly.”

The CTO believes in the caring part and the importance of emotional intelligence. The challenging part comes harder. “I’m not a very aggressive person…so when you have to give someone some constructive feedback, it’s difficult,” he said.

These three reads helped Richard balance out his management style and become the effective leader he is today. 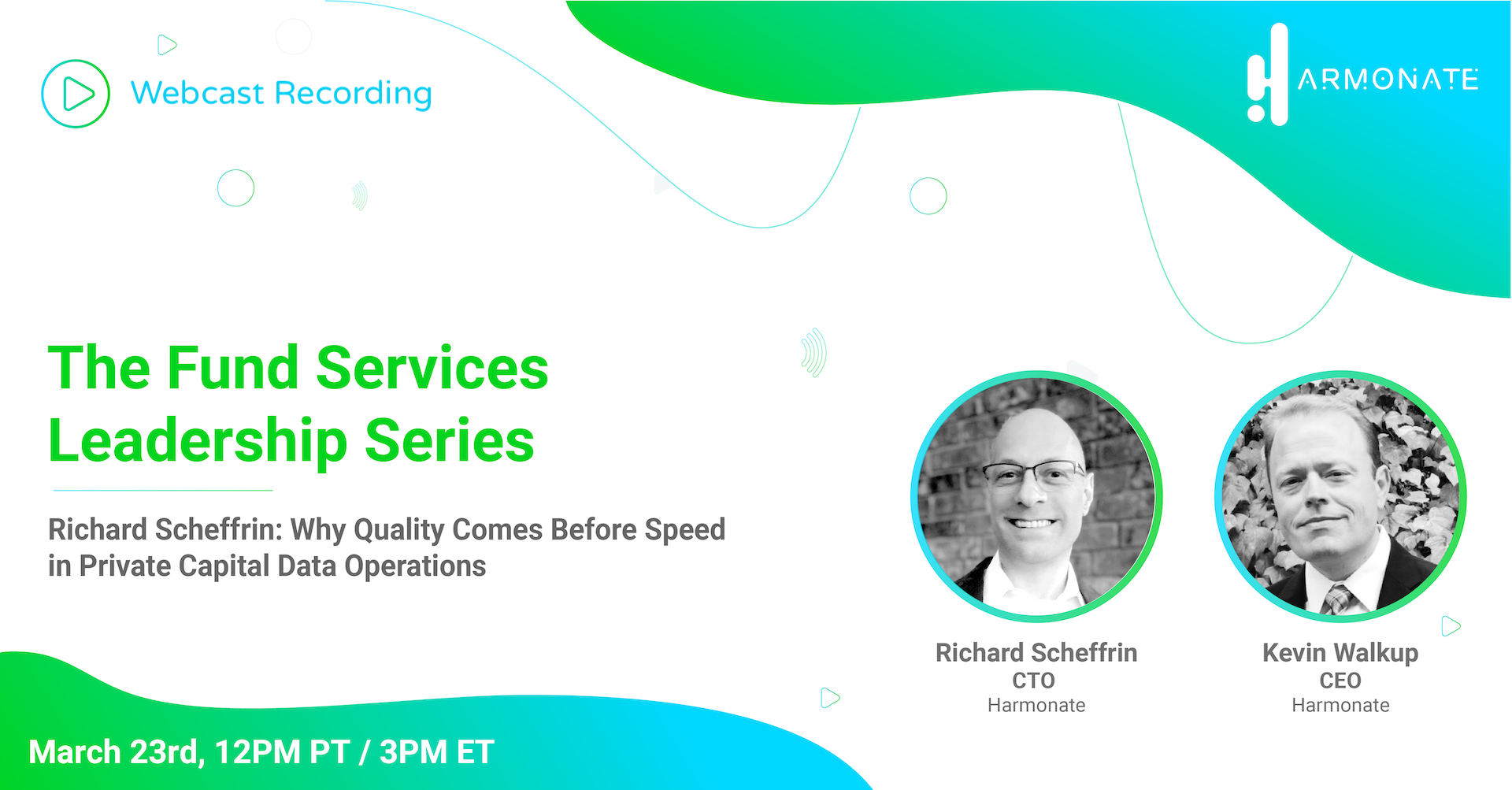