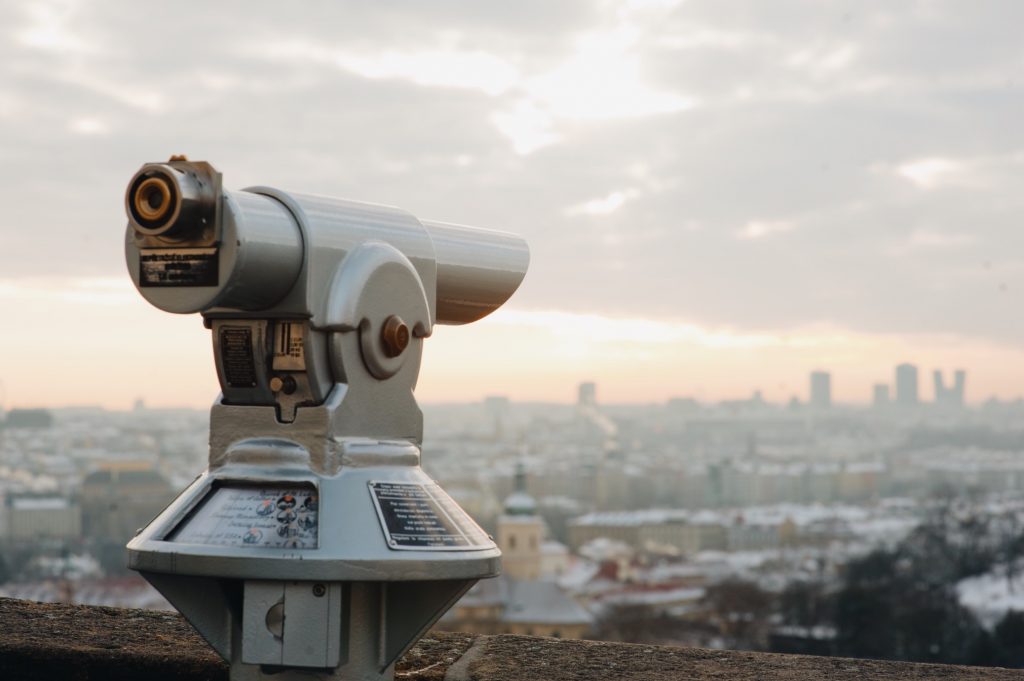 Singapore has had greater success fighting COVID-19 than other countries. Data operations have been one element of their success, and the lessons are both concrete and worth a closer examination. Private funds and allocators looking for a roadmap through these times should take note.

Adam Rogers of Wired picked up recent analysis in the medical journal, The Lancet, on how different Asian countries have faired under pressure from COVID-19. Two things in particular have distinguished places like Singapore, who have kept cases at a manageable level relative to Italy or potentially the U.S.

One was making proactive and sometimes controversially aggressive decisions early, based on past experience of the various health systems with previous pandemics. But the second is they have built a data operations capability that takes into account the lessons of SARS, H1N1 and previous outbreaks.

Readers of this blog know our opinion on how amateurs talk strategy, and professionals talk logistics, as well as the idea that operational productivity is superior to managerial productivity. In other words, the decisions made by Singapore, and their ability to carry them out, was due to investments made in their data operations.

In many cases the investments Singapore and their health systems have made in data operations has been talked about in terms of efficiency and savings. All of these countries have aging populations that are putting pressure on public finances, and strong data operations to discover value are wise investments.

But the speed these data operations grant, their ability to forecast, and the interoperability of the data between systems means these countries had credible intelligence early. They could use that intelligence to both make the decisive moves they made early, and they have been able to communicate to their population and stakeholders more effectively.

This is the point of operational productivity. It makes managerial productivity, sales productivity, and client loyalty better with things like accurate and current portals that can settle nerves. It holds true for private funds as well.

That’s not to say there haven’t been stumbles, but what Rogers’ and The Lancet’s review seem to indicate is that the leaders of these countries and the health systems learn from each stumble and bake the lessons into their human and IT systems. Paul Strassmann might call this an example of using technology as a store of knowledge capital.

Maybe that’s the final point, are your data operations a store of the knowledge capital of your firm? Or are they just a tool.