The right mindset can unlock success in fund services 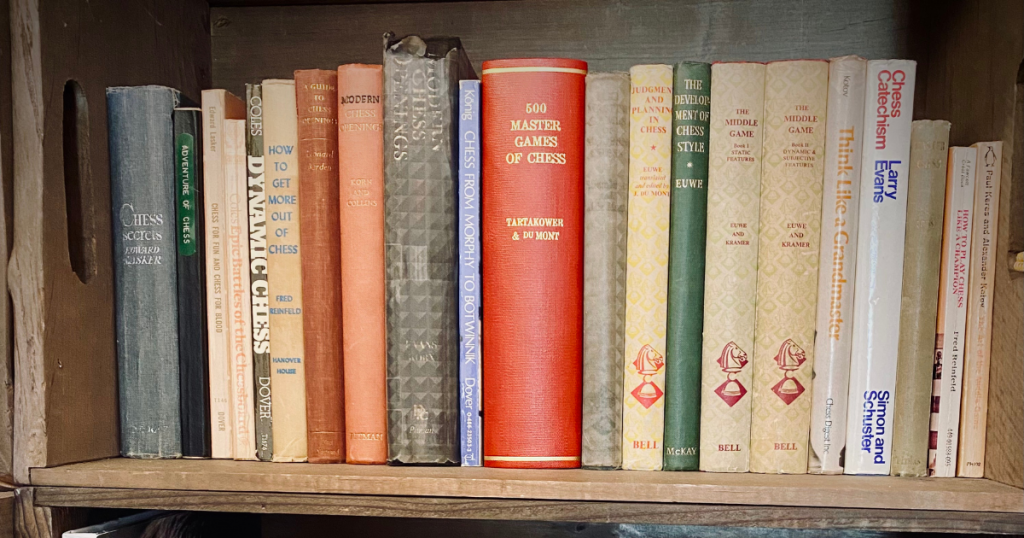 What do the Oracle of Omaha, America’s Money Manager and the Technoking of Tesla all have in common? Cool nicknames, for sure. But Warren Buffet, Peter Lynch and Elon Musk have other traits in common. All three built their great wealth through singular focus and determination.

It’s no wonder that 4Pince Chief Revenue Officer Michael Gull finds inspiration in their stories and their philosophies in business.

Gull recently joined Harmonate CEO Kevin Walkup for a chat in the Fund Services Leadership web series to discuss how his firm is changing the way managers process and utilize subscription documents through AI and automation.

Originally a philosophy major in college, Gull appreciates the different approaches that Buffet, Lynch and Musk have taken to investing and business.

“I’m going to date myself, but when I came into the industry the people who inspired me were the money managers at the time,” he said. “The Peter Lynches and the Julian Robertsons and the Steve Cohens of the world. They were relatively unknown managers in the space.”

Buffet is on his list, too. But Gull cited Musk as the most recent of these titans to make an impact on American business.

“I love the way that he frames ideas and then evolves them,” Gull said. “He’s not the kind of guy who says, ‘There are carbon emissions problems, our world is melting.’ He frames that, but then says, ‘OK, let’s go build electric cars.’ I’m quite impressed with what that man has been able to accomplish.”

With these thoughts in mind, Gull harkened back to a Depression-era book when asked for a recommendation for the Harmonate bookshelf. “Think and Grow Rich” by Napoleon Hill, published in 1937, is the tome that has stuck with Gull since his early days in finance.

“It’s more of a philosophy on business,” Gull told Walkup. “It’s about how you have to change your mentality to get to the desire that you are looking for.”

Hill looked to industrialists of the era like Andrew Carnegie for lessons on breaking new ground in tough times. He preached that the next generation of business leaders could come from anywhere, and mindset could overcome fancy breeding. Acknowledging and overcoming obstacles are among his key themes.

“Thoughts are things – and powerful things at that when they are mixed with definiteness of purpose, persistence, and a burning desire for their translation into riches or other material objects,” Hill writes.

Gull’s own thinking dovetailed with Harmonate’s work with data operations for funds, machine learning and other technologies to streamline mid-office and back office functions for fund administration.

Harmonate’s Conductor helps fund service managers take documents, reports and statements, extract the vital data, incorporate it into its database and allow firms to analyze that information in actionable ways. Conductor can help overcome challenges by framing questions and data in a manner that allows teams to gain great transparency and clear insight – thoughts, as Hill would say – that are necessary if businesses plan to adopt new approaches that will help them overcome their challenges and grow.

Harmonate has teamed up with 4Pines because the two are driven to bring a clear-eyed view on the challenges facing the fund services space as well as a determination to develop new and innovative approaches to solving them.

As Napoleon Hill put it: “When a group of individual brains are coordinated and function in harmony, the increased energy created through that alliance becomes available to every individual brain in the group.”